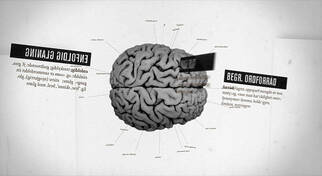 Four films from the Nordic countries have been selected for the competition by the ZEBRA Programme commission. Four times the poets were directly involved in the creation of the films, sometimes even behind the camera. A good reason to gather these poets together and let them speak about their experience of film and of course with their poems!
Entry €5.

With the kind support of the Royal Norwegian Embassy, the Swedish Embassy, the Finland Institute in Germany and the Enbassy of Finland, NORLA and FILI - Finnish Literature Exchange. 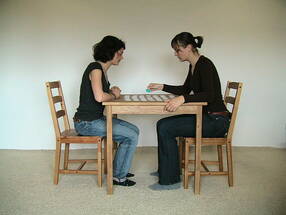 Film versions of poems for the eyes and ears. A poetic film Sunday with films for young and not so young.
Entry €4

With the kind support of the German Literature Fund 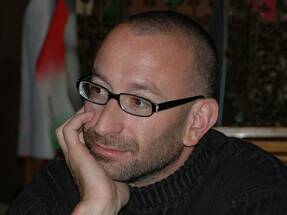 For the first time in the ZEBRA Poetry Film Festival a realisation workshop is taking place. The Literaturwerkstatt Berlin is bringing filmmakers from Tel Aviv together with poets from Berlin and allowing them to work together on poetry films. The results will be shown in the festival and of course the poets and filmmakers will be talking about their joint work and answering questions from the audience. Emanuella Amichai, Avi Dabach and Joshua Simon have been in an intensive exchange since the summer of 2010 with poets Daniel Falb, Monika Rinck and Jan Wagner. Poetry meets film, poets meet filmmakers. Beyond national boundaries, the three pairs of artists immersed themselves in each others' work and wrote scripts for their poetry films. They will be meeting before the festival to transform their ideas into film in six days. 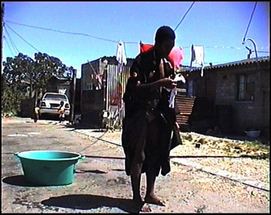 Poetry and music just belong together.Rhythm and rhyme harmonise in many wonderful melodies. Poetry has always moved artists in other genres to create performances and choreographies. It is lovely to see how a loving wife only makes her husband ersatz coffee all his life and he never notices. How bizarre does it sound when someone philosophises about addiction? Or what do Marco Polo and high heels really have in common?

Viva Italia! Artistic animations, impulsive performances and experimental films in the tradition of Futurism respond to poems by contemporary Italian poets. Films that whet the appetite for more poetry from the Bel Paese. Audience members are invited to join us for an apéritif in the Oval Room after the performance.
Entry €8

With the kind support of the Italian Culture Institute in Berlin. 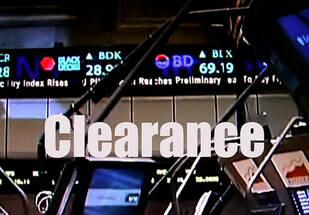 Berlin, Vienna, Zurich. Three cities bound by a common language. Climb aboard on a caroussel of words or be turned on your head by absurdities. This trip will take you through cities and forests, but into the depths of the human soul as well. 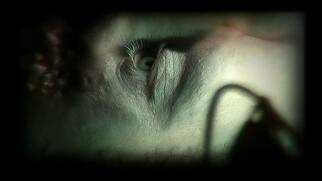 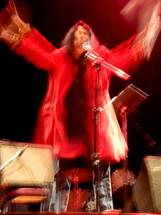 And the winner is … 26 films were on the starting line for the competition for the ZEBRA Prize for the Best Poetry Film awarded by the Literaturwerkstatt Berlin, the Goethe Institute Film Poetry Prize and the Ritter Sport Prize, donated by Alfred Ritter GmbH & Co KG. The radioeins audience jury prize will also be awarded and the best poetry film for children will be presented. The evening's musical accompaniment will be provided by experimental pianist Hauschka, who manages to get quite unusual sounds from a concert grand piano. We can also look forward to a performance by the famous Beat and Spoken Word poets Ann Waldman and Bob Holman from the USA.
Presented by: Knut Elstermann