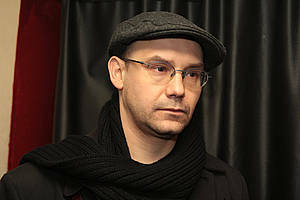 Dmitry Golynko is a poet and art scholar. He lives in St. Petersburg, where he works as an art critic and co-editor of the Moscow Art Magazine.
He writes regular articles for art, literature and film magazines in Russia, the USA and New Zealand. Dmitry Golynko has received several international fellowships for his poems, which have been translated into nine languages, and has been nominated for the renowned Andrey Bely Prize. He works at the Russian Institute for Art History in Saint Petersburg and teaches at the film school there. He is currently a fellow of the Berlin Artists' Programme of the DAAD. 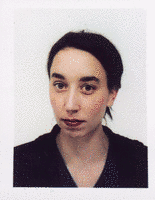 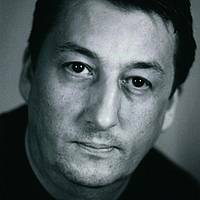 Heinz Hermanns has been the Director of the international short film festival Berlin – interfilm and the short film lending service of the same name since 1982. He co-founded the Berlin cinema Eiszeit, and gives talks all over the world on the language of film using short films as an example and has been invited to be a juror and curator at many film festivals. Between 1990 and 1996 he was the Artistic Co-Director of the Pollicino film and video festival in Sicily. In 2002 he initiated the first international underground railway short film festival, 'Going Underground', in cooperation with Berliner Fenster, the underground railway television service.

Heiko Strunk studied Literature, Philosophy and Political Science in Marburg and Berlin. Since 1999 he has been the project leader of the Internet platform lyrikline.org, which was awarded the Grimme Online Award in 2005 and named as a Landmark in 'Germany – Land of Ideas' in 2008.
Heiko Strunk is the editor and director of many poetry audio books (including Derek Walcott, Adolf Endler, Durs Grünbein, Gerhard Falkner, David Moss and Inger Christensen). 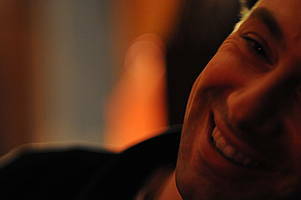 Thomas Zandegiacomo Del Bel studied German Language and Literature, Romance Studies and Media and Communications Sciences in Mannheim. Since 2000 he works as a research assistant at the ZKM | Centre for Art and Media Technology in Karlsruhe. Since 2006 he has been the project leader for the ZEBRA Poetry Film Festival. He also works as a media and museum educator.