The Avantgardes of the Poetry Film

THE AVANTGARDES OF THE POETRY FILM

This flashback is dedicated to works by the avantgardes of the experimental film in the 1920s. The selection of great classics of the American experimental film and the French Surrealists is accompanied live by Carsten-Stephan Graf von Bothmer, one of Germany’s hottest silent film musicians who fills concert halls around the world with his spectacular film concerts. 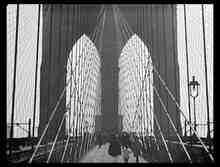 This film depicts a day in the life in New York from the arrival of the people on the Staten Island ferry at the southern tip of Manhattan through to the final image of the sun going down. The twelve chapter titles are taken from Walt Whitman’s major work ‘Leaves of Grass’. 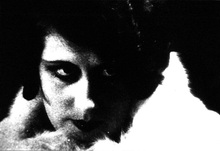 INVITATION TO THE VOYAGE

The film represents an attempt by Dulac to create a work entirely liberated from cinematic narrative per se. It is a “visual symphony,” comprised of rhythmically intercut images that embody projections of the artist’s raw and direct feelings, unadulterated by the contrivances of story. 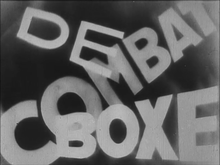 This film works with high-speed montages, close-ups, overlays, successive use of negative and positive and the principle of rhythm. It incorporates the violence of a boxing match, the presence of the spectators and the tension between the ring and the crowd into a choreographic montage. 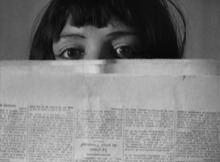 The main roles are played by Alice (Kiki) Prin, André de la Rivière and Robert Desnos, on whose script this Surrealist film is based. Most of the scenes are blurred, filmed through a gelatinous sheet of glass, and have a dreamlike feeling.