The jury for the international competition 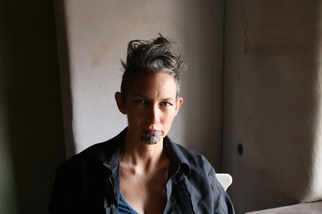 Hinemoana Baker is a Māori writer and performer from New Zealand living in Berlin and writing her Doctorate at Potsdam University. She is primarily a poet and musician, though she has also been involved with theatre, film and experimental sound work. Her latest collection of poetry, ‘Funkhaus’, was shortlisted in 2021 for The Ockhams, New Zealand’s national book awards. 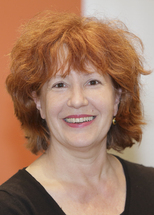 Doris Hepp is working for broadcasting companies as commissioning editor since 1986, among others for the ARTE theme nights, as well as, also at ARTE, the late-night documentary slot “La Lucarne”, the selection of short films for the short film magazine “Short Circuit”, creative documentaries, feature films, documentary and fictional series. From 2000 to 2004 she directed documentary courses at the Television Business School in Luebeck. 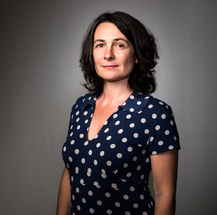 Delphine Maury worked as an editor for children's magazines before she crossed over into the world of television as script editor for a number of series such as “Ariol”, “Angelo Rules”, “Maya the Bee” and her own series “The Long Long Holidays”. She is the founder of the production company Tant Mieux Prod, which since 2012 produces "Fresh out of School" (En Sortant de l'École): Young directors from French animation schools are creating short movies illustrating poems.