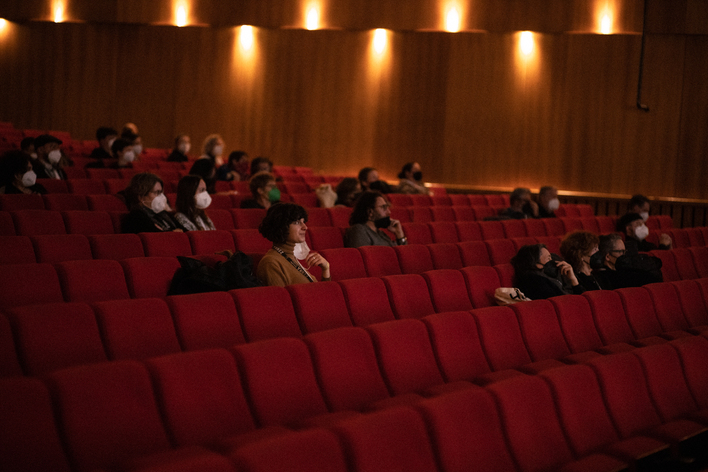 The 13th edition of the ZEBRA Poetry Film Festival will take place from the 3rd to 6th of November 2022 at the Kino in der KulturBrauerei.

The ZEBRA Poetry Film Festival has been around since 2002. It was the first and is the largest international platform for short films based on poetry - the poetry films. Every year, it offers poets, film and festival makers from all over the world a platform for creative exchange, brainstorming and meeting with a broad audience. With a competition, film programmes, poetry readings, retrospectives, exhibitions, performances, workshops, colloquia, lectures and a children's programme, it presents in various sections the diversity of the genre of poetry film.


The festival has grown steadily since its foundation in 2002. In recent years, the festival has been hosted in nearly 50 countries around the world. The best poetry films are presented regularly in the program of the Haus für Poesie, including in the series ZEBRA-Poesiefilmclub.