For the seventh time now, the ZEBRA Poetry Film Festival is showing the best poetry film productions from around the world, in the Babylon Cinema in Berlin-Mitte from 16–19 October 2014. In all, 770 films have been submitted from 70 countries, all based on poems and none longer than 20 minutes. A Programme Committee has put together the programmes for the Festival from the films that have been submitted, and nominated 29 of them for the competition for the Best Poetry Film. 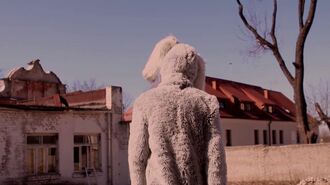 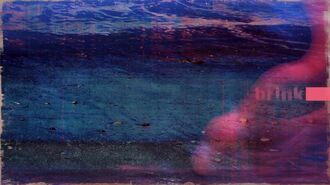 The main focus country this year is Norway; it will feature a programme of films, an exhibition and a workshop discussion with Norwegian animated film-maker Kristian Pedersen, as well as a reading by six Norwegian poets. Again this year, the Festival invited submissions of films based on a particular poem; 23 film-makers from ten countries made poetry films based on Björn Kuhligk’s poem ‘Die Liebe in den Zeiten der EU’ (‘Love in the Age of the EU’). The three most interesting films will be presented in the Festival in a discussion with poets and film-makers. There will also be a colloquium on the distribution of poetry films in the Digital World and a reading by Festival poets. This year’s ‘Flashback’ section will be devoted to the life’s work of the poet, graphic artist and action artist Dieter Roth and video poems from the 1960s to 1980s. To round off the Festival there will be a programme for children and families as well as various guest programmes, including poetry films from the federal state of North Rhine-Westphalia specially created for ZEBRA.

You can get the complete programme here >>