Students at universities and film schools have long been fascinated by poetry films. ZEBRA presents the latest generation of poetry films by ten German universities, made in the course of a year-long collaboration.

As part of a poetry film seminar at the Berlin University of the Arts, Prof. Anna Anders and her students have dealt intensively with questions of design of the moving image, experimented with visual and audio media and made their own audio-visual works.

Since Autumn 2013 the Kunststiftung NRW has been supporting the project “poetry/ film” in the Media Arts course at the Academy of Media Arts Cologne. Conducted by Andreas Altenhoff, teachers from various different areas have to date overseen the production of 22 student film projects which have already been shown several times at the ZEBRA Poetry Film Festival. 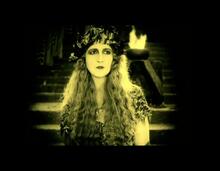 
„Helen of Troy. Your beauty, your spirit, it makes men weak.“
„The face that launched a thousand ships.“ „If 1000 men die
for one woman, her name will be eternal.“ 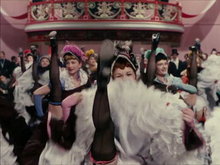 The Genius of the Crowed 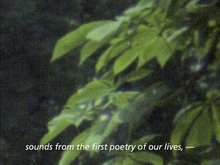